Microsoft Windows 10 Version 1909 was released in November, and one of its key features is the Microsoft Defender (called Windows Defender before this upgrade). The system software is an antivirus program that protects the system as well as keeps users’ data from malware and break-ins.

While there are a lot of antivirus programs, Microsoft Defender seems to be making a significant difference with functions and features which I’ll discuss below.

About what Microsoft Defender offers, we will check out the features embedded in this outstanding antivirus program.

The native Windows Defender has been protecting PCs and their programs since 2006. While it wasn’t considered good enough in its early years, it has climbed up to a high level in recent times. With the presence of independent testing, the program keeps your system safe from malware. Also, without this detection feature, your system would have been prone and exposed to several threats and hacks.

Microsoft has thereby invested a lot in making the configuration process less cumbersome. The process reduces the time and effort that would be spent on improving the antivirus program's functions. 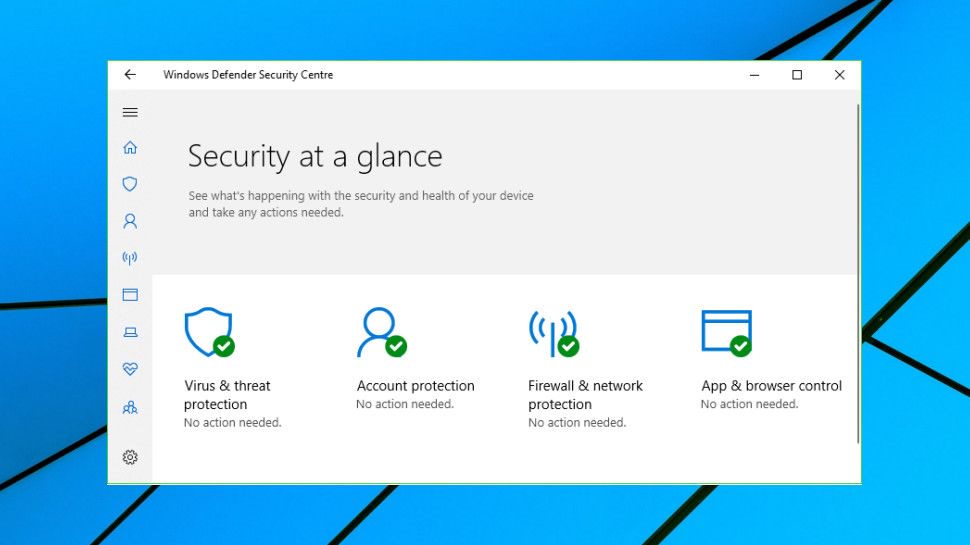 The security center further launches with a panel which displays the diverse modules and their respective status. While the functions are sometimes automatic, you might have to get the process done manually in most cases.

The parental control feature properly filters the websites your children can access, hereby keeping minors out of adult content sites. This feature can also limit the time your children spend on their device, while also keeping watch on the number of web addresses that can be accessed by their device.

While other parental control options allow parents to define what their kids use their device for as well as the websites they can visit, Microsoft Defender gives parents reports on the activities children carry out on their devices.

Also, this control enables parents to control family business systems and several devices in the house from one central console. They can as well check the state of servers from wherever they are.

This feature allows users to run different kinds of scans ranging from full scans to custom scans as well as offline scans on PCs without an internet connection.

The offline scan allows users to detect viruses and malware while offline or out of data. This feature is a huge benefit to users who do not have a stable internet connection or when out of access.

Microsoft has upped its security game considerably in the past few years, and the testing lab results make this very clear. Microsoft Defender blocks hazardous or malicious websites and applications effectively.

The most significant limitation of the Microsoft defender is a limited count of malware attacks on the system and installed software.

Windows Defender has gone a long way since its introduction, but there’s still a little to be desired. Despite its limitations, it’s still way better than some other commercial products in its simplicity and effectiveness.

Are you sure you want to delete this post?